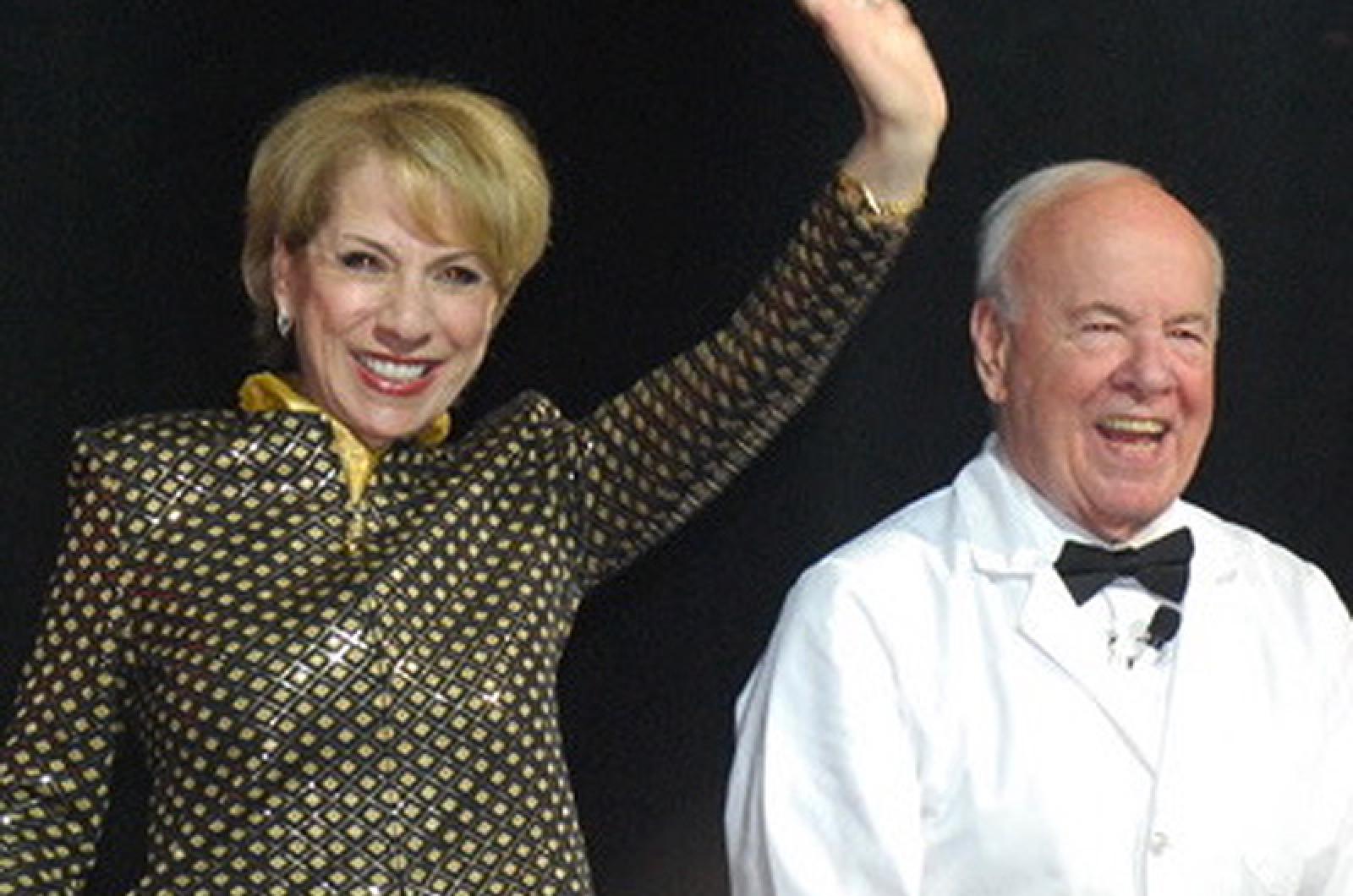 On May 14 the comedian Tim Conway died. Louise DuArt of Edgartown spent a decade performing with Tim Conway and Harvey Korman, both of the Carol Burnett Show.

Ask almost anyone and they will tell you that Tim Conway was one of the funniest people on the planet. Just one look at that cute, mischievous face and you’d know he was about to do or say something to make you laugh. I mean really laugh.

While co-starring with Tim on tour, I was able to study him for 100 performances a year for over a decade.

Tim could get a laugh by taking the simplest thing and giving it a ridiculous twist. For example, his most famous routine on the Carol Burnett Show was called The Dentist Sketch. An impatient man with a toothache shows up at the dentist’s office and finds a dental student on duty. Played by Harvey Korman, the man groans as the student, Tim Conway, fails in applying the novocaine, repeatedly stabbing himself instead, causing legs and arms to fall limp.

Another example of Tim taking the simplest thing and turning it ridiculous was the time my husband SQuire and I showed up at his house. He greeted us wearing a bold green plaid jacket inviting us into a room that he’d wallpapered in the exact same plaid, just for the joke. When he leaned against the wall and nearly disappeared to the eye, he got the intended laugh.

Let me tell you how I met my hero. Click here to go to the Martha's Vineyard Gazette