A New Way To Calculate Your Dog's Age 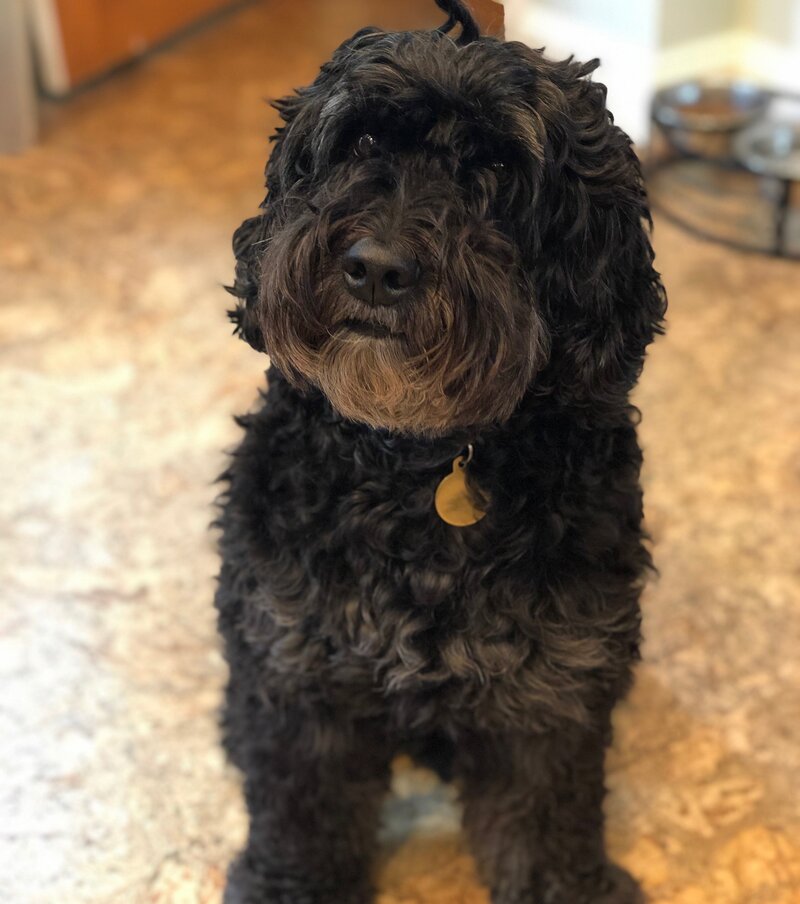 The old way to think about your dog's "human age" — the age in actual years times seven — is wrong. And researchers now have a new formula they think will calculate your dog's age more accurately.
Simply put, compared with humans, dogs age very quickly at first, but then their aging slows down, a lot.
Trey Ideker of the University of California, San Diego was part of a team of researchersthat looked at aging on the molecular level.
Humans and dogs have DNA that basically doesn't change over the course of life, Ideker says. However, "we have these additional chemical marks, called epigenetic marks. The particular epigenetic mark that has turned out to be pretty important for the study of age is called methylation," he says.
"It's basically a wrinkle on your genome. So you have DNA that does not change, but then you have these additional marks that do change as you age. And they change in a very predictable way, so that you can use the pattern of marks to read out your age."
The comparison of humans and dogs was made easier because they both often live in similar environments and get similar access to health care.
For the study, they drew the blood of 104 Labrador retrievers ages 4 weeks to 16 years.
"All I have to do is take dogs in a certain age group, like in a 1-year-old age group, and look at what are the most similar molecular profiles in the humans," Ideker says. "And what ages those humans are. And it turns out that if you do that for like a 1-year-old dog, you find that the matching humans at the molecular profile level are surprisingly old. They're about 30 years old."
Using a dog age calculator based on the research, a 2-year-old dog is about 42 in human years. But a dog twice as old, 4 years, is roughly equivalent to a 53-year-old human. Double it again and an 8-year-old dog is only 64 in human age.
The researchers broke down their comparison by developmental period: 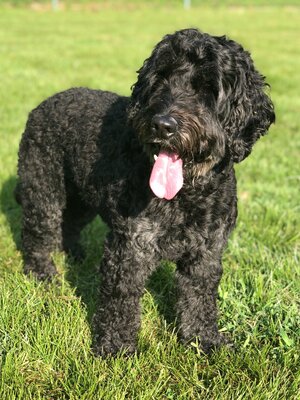 Peter Breslow/NPR
For a more personal example, Sadie, NPR's Peter Breslow's family dog, is 7 in human years. So the Breslow family might have once thought of her as being 49, but now it looks like she's about 62.
But there's another way to think about it when we humans get to be about that age.
"If I'm a 60-year-old," Ideker says, "wow, I'm a 7-year-old dog!"
Originally published on nor.com
Posted by Senior GO TO Guide