Lifting My Heart on a Broken Wing 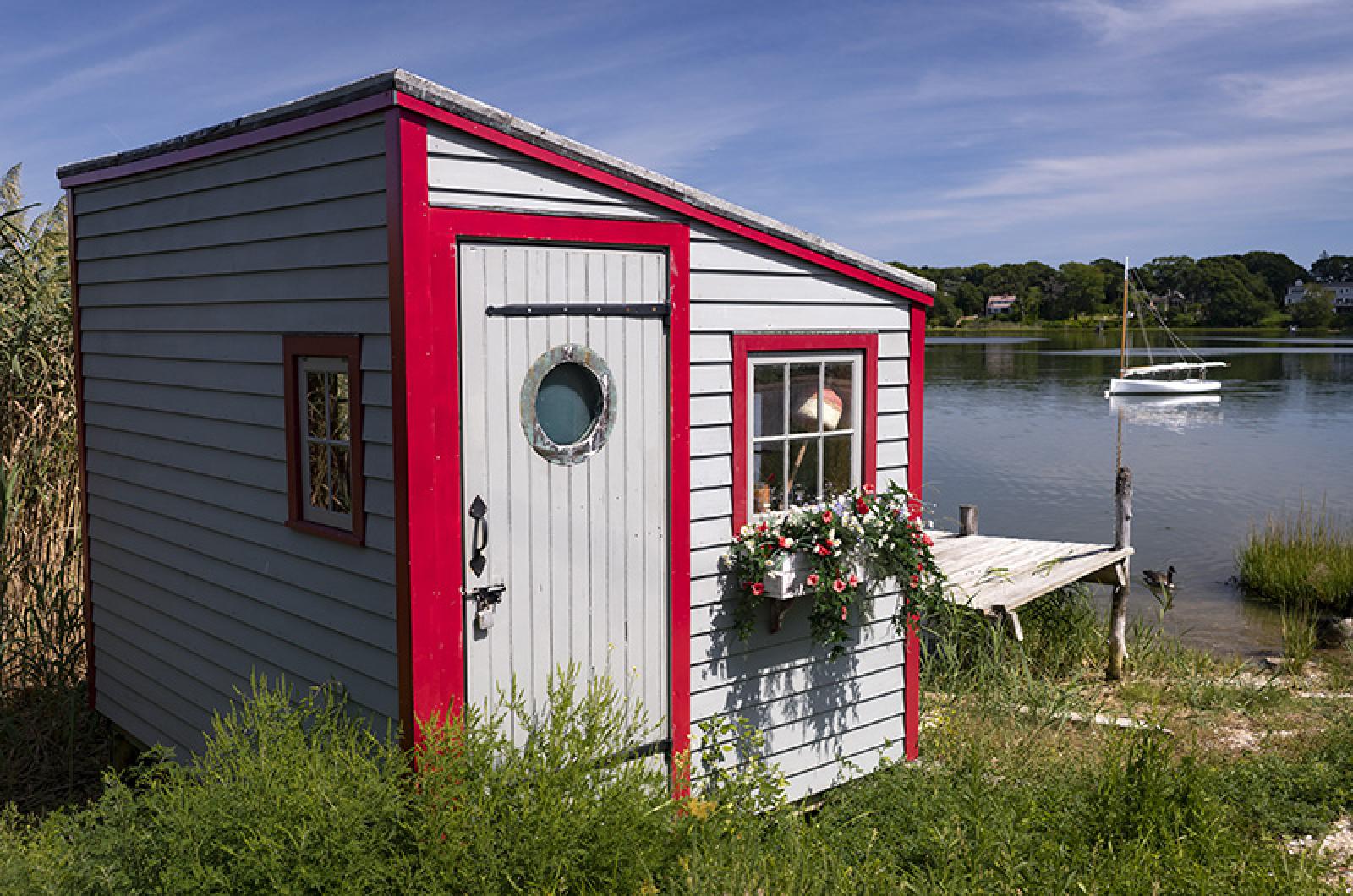 People close to me know that I have a great fondness for Martha's Vineyard. My first trip there was by boat when I was 15 years old followed by decades of family vacations there. It's a great place to enjoy the simpler things in life. The commentary below form the Marths's Vineyard Gazette by Barry Stringfellow gives some insight into "island living".--TG

It was the day after the first of four northeasters pummeled Martha’s Vineyard last March. I was on my daily commute that took me on Lagoon Pond Road and past the shuck shack where bay scallopers deposit heaps of empty shells.

Atop the pile a seagull with a broken left wing was scavenging for scraps. When the shells are fresh, the mound is covered in gulls. He was alone. The pickings were slim.
With a second, more severe storm already barreling up the coast, I knew this bird had some rough days ahead.

After an initial rush of pity, I told myself to stay out of it and let nature take its course. But the thought of this wounded animal enduring a slow, painful death, from starvation or hypothermia or both, flashed through my head all day. When I left work, I collected scraps of sliced turkey and pieces of pizza crust, hoping I’d see him on my way home.

It was getting dark and a bitterly cold wind was whipping off the Lagoon when I arrived with my care package. The gull was still working the shell pile.

I don’t know why I assumed he was a male. It was a gut feeling. Maybe it was because he ate everything no matter how disgusting. Maybe because he was filling the void left by the recent death of my dog Angus.
When I approached with food, he skittered away. I tried reassuring him and then tossed him scraps of turkey. After a tentative approach, he gobbled them down.

I got close enough to get a good picture, figuring I’d post the picture on the Islander Bird Alert Facebook page for advice or assistance.

A few people replied they would swing by with food.
An experienced birder whose frequent posts I’d long enjoyed, wrote “let nature take its course.”
It gave me pause. I knew he had a valid point. Nature can be cruel and we shouldn’t mess with the natural order.

But I also knew I couldn’t drive by this wounded animal every morning and ignore its plight.
More to the point — why does letting nature take its course exclude us from the equation?
Empathy abounds in the animal kingdom. Primates, dogs, elephants and even killer whales show it. There are many stories of cross-species compassion — a favorite of mine is about a rescued goat who adopted a rescued blind horse and led it to pasture every day.

I decided to help him through the winter, and if he made it, to back away when warm weather arrived.


During the next northeaster I found him taking shelter from the blowing snow, hunkered down behind a boathouse, alone. He was always alone. He gobbled up the haddock I’d found in the dark recesses of my refrigerator. Click here to continue reading.
Posted by Senior GO TO Guide